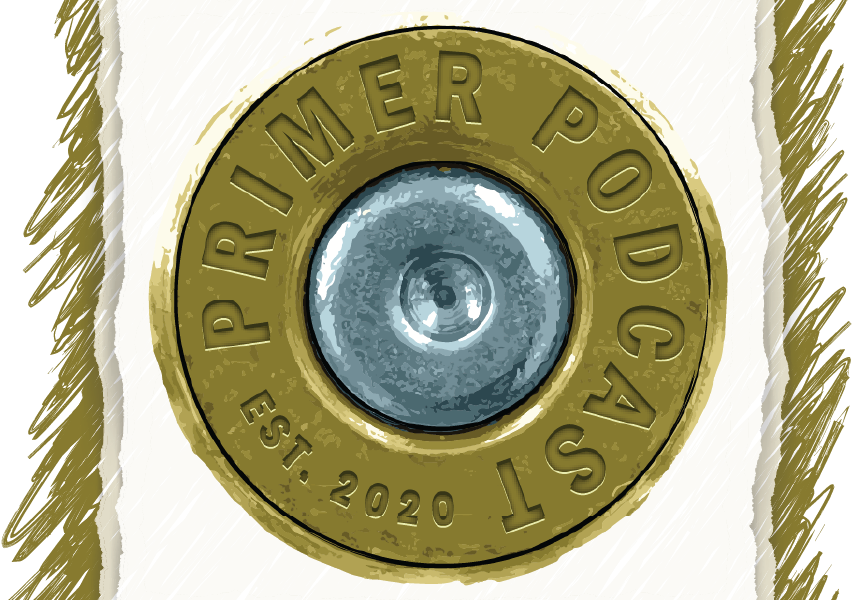 Michael Ward, a Catholic priest, is Senior Research Fellow at Blackfriars Hall, University of Oxford, and Professor of Apologetics at Houston Baptist University. He is the author of the best-selling and award-winning Planet Narnia: The Seven Heavens in the Imagination of C.S. Lewis, co-editor of The Cambridge Companion to C.S. Lewis, and presenter of the BBC television documentary The Narnia Code.

His newest bookAfter Humanity is a guide to one of C.S. Lewis’s most widely admired but least accessible works, The Abolition of Man. Tune in to hear more of the duo’s conversation!

In this episode, I talk about the detective comedy-drama television series that never disappoints.Psych follows the adventures of a...