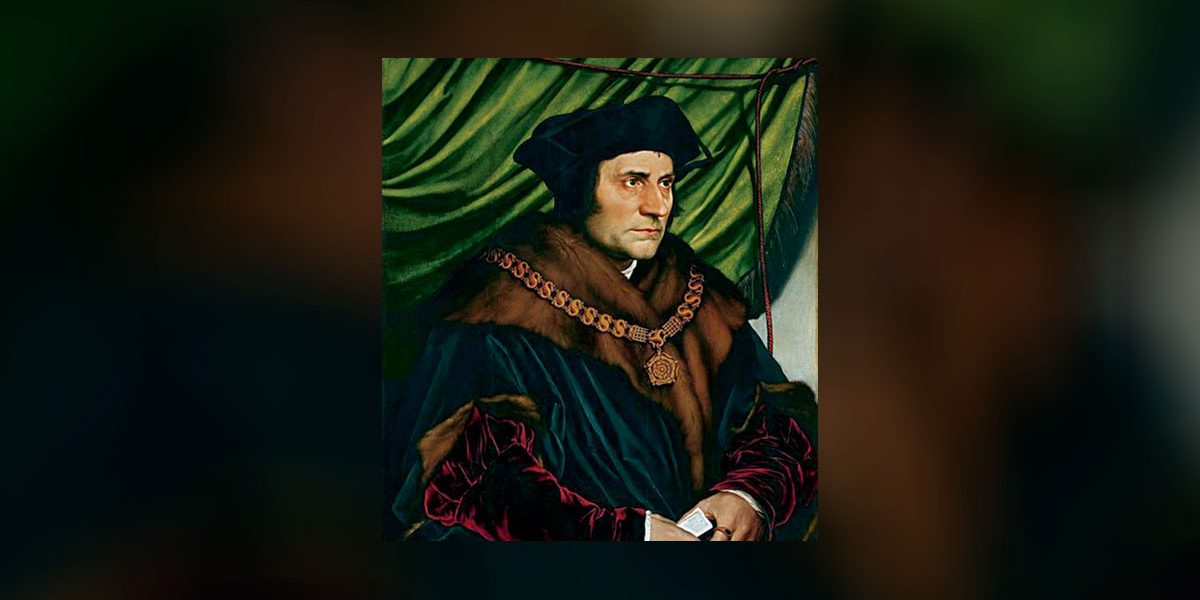 St. Thomas More (1478-1535) was an English martyr that gave up his life for his Catholic faith when he was unwilling to defy his conscience and concede to King Henry VIII.

Imagine the scenario: your boss demands that you state publicly something that you not only think is terribly wrong, but you also feel strongly that it would be deeply destructive to society and the public good. Consider that you have risen to the pinnacle of your profession and achieved widespread notoriety, a stellar reputation and a string of amazing friends. Finally, think that your family is super tight-knit and tries to convince you to contradict your statements and writings in public to satisfy the harsh demand (they’re just words, they say), while knowing that in your heart you’ll be giving up what you hold most true and valuable. If you don’t concede, by the way, you’ll lose everything – even your life.

St. Thomas More was a remarkable person in so many ways. He was witty, a great friend, highly educated, professionally accomplished, a spectacular writer and rhetorician and fervent in his faith and heroic in his beliefs. Since my childhood, he has always fascinated me; I even named one of my sons after him.

Bam! That’s my hero. I hope you enjoy my second Primer podcast episode. 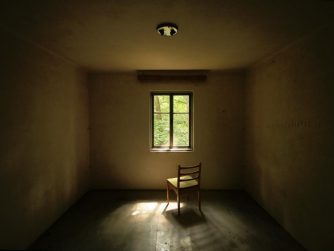 Consider how hard it would be to talk to someone if you couldn’t sensibly see or hear him. It would demand great imagination, patience and conviction... 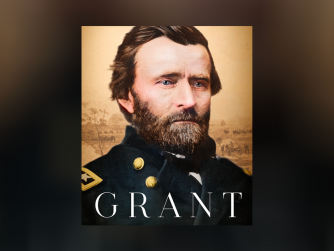 We tend to idolize our heroes and gloss over their weaknesses. Looking back, it’s so much easier to cite their strengths, vision, bravery and...

Episode 1 – A new podcast that gets you personally primed

Time is scarce and your attention is scattered. What if you could get quickly primed on a variety of interesting topics and go deeper later on if you...